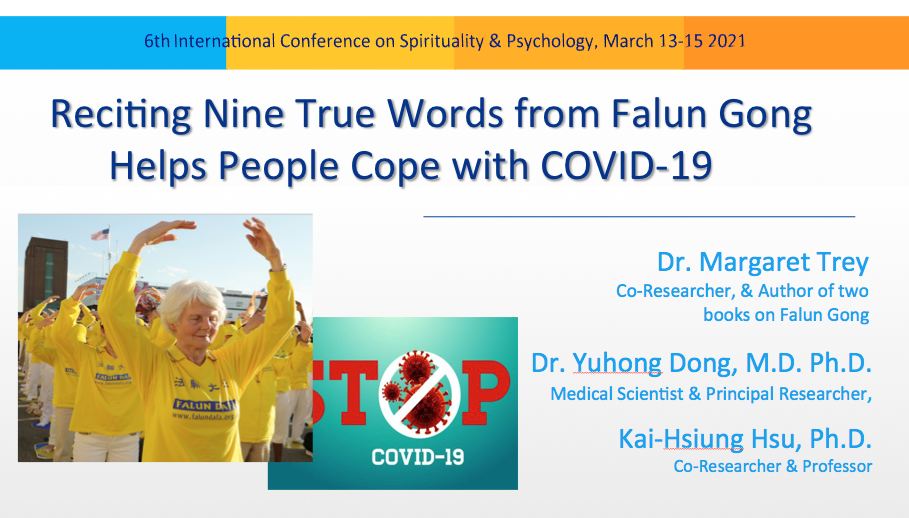 (Co-presented at the 6th International Conference on Spirituality and Psychology on March 13-15, 2021.)

The Wuhan coronavirus continues to spread rampantly. There have been reports of people with COVID-19 symptoms who improved or fully recovered after reciting the Nine True Words (NTW) or mantra from Falun Gong.

A global team of researchers conducted a retrospective study to explore the effectiveness of reciting the NTW against COVID-19. Thirty-six cases from six ethnic groups and six countries were identified.

Nearly 50% received hospital treatment and medications that were ineffective or initially effective and followed by relapse or worsening of symptoms. All 36 cases experienced symptom improvement, while 72% fully recovered after reciting the NTW.

Median improvement time was one day and three days for recovery. Three critically ill patients recovered completely or improved significantly after reciting the NTW. Two of them had given up hospital treatment before they recited the NTW.

Reciting the Falun Gong mantra is easy to learn and not conflicting with conventional treatment. This study offers hope and a unique way to reframe, rebuild, and reconnect with our spiritual self by exploring an alternative to health and wellbeing during a pandemic crisis. 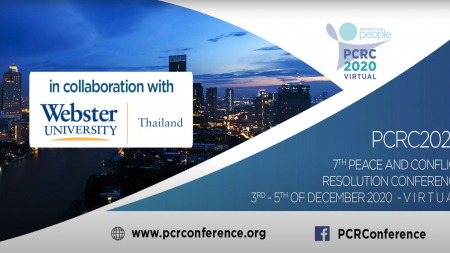 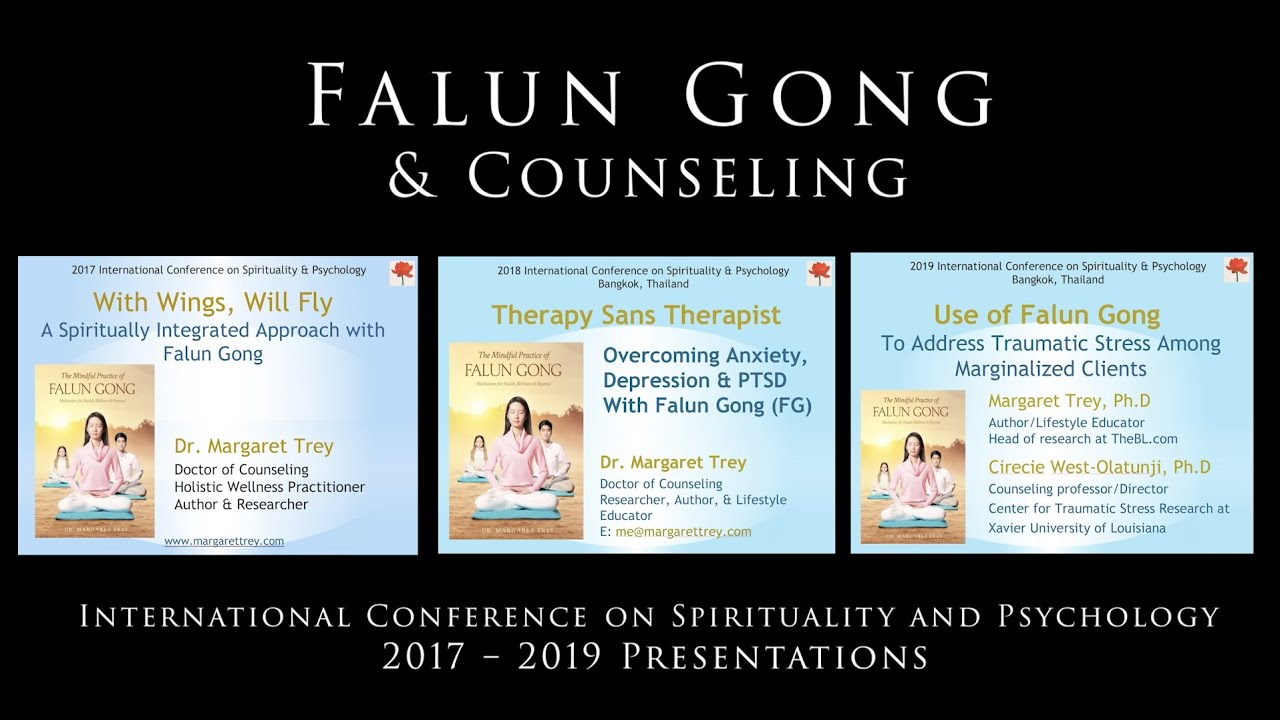 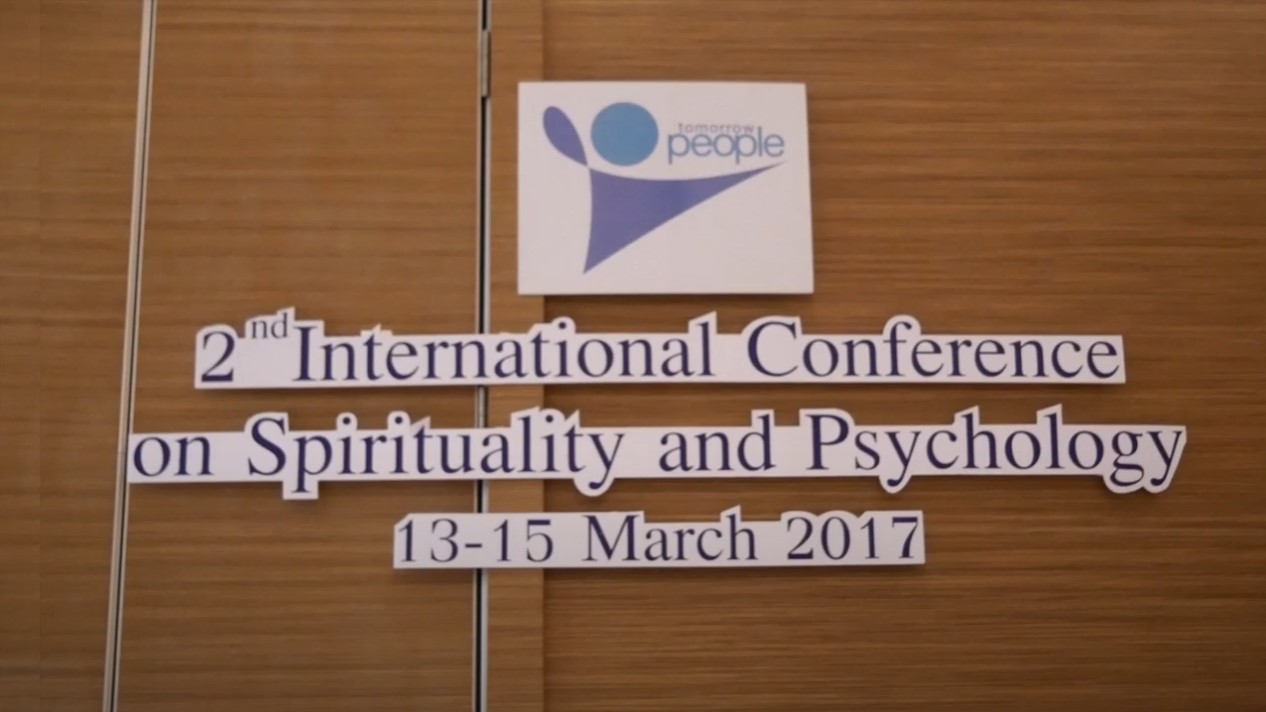